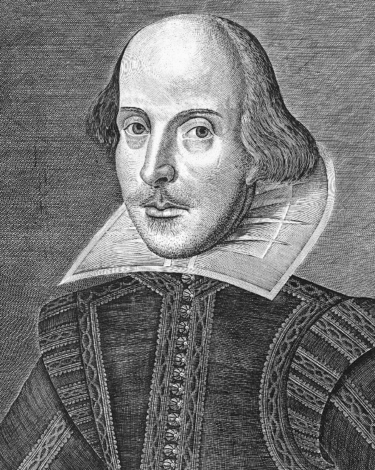 On National ShakespeareDay, we thought we would highlight the connections Heywood House has with Shakespeare and his writings… Read onto see how a previous owner made connections and inspired some great Shakespearean works!…

It is through previous owner Henry Danvers and a notorious feud between the neighbouring families of the Danvers and the Longs, which ended in murder is how our Shakespeare connection is made…

It is documented that on Friday 5th October 1594 Henry Danvers and his brother Charles, after provocation days earlier, burst in on Henry Long and his brother Sir Walter Long at dinner in Corsham and shot dead Henry Long.

The Danvers brothers were banished to France and outlawed.

It wasn’t until a few years later in 1598 that Henry Danver’s mother agreed to marry the Queen’s cousin in return for her sons being allowed to return to England. In 1604 the outlawry was reversed. 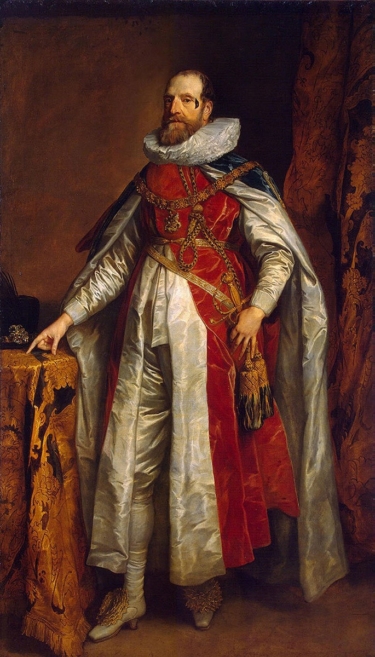 So what is the connection of this story to Shakespeare? It is theorised that these events were the inspiration behind Shakespeare’s story of Romeo and Juliet, with the long-standing family feud between two local families – the Montagues and the Capulets, potentially known as the Danvers and the Longs!

How likely is this to be true you may ask? How would Shakespeare have known about this local story?

Firstly, the story would have likely been widely talked about as news of the day and secondly and more importantly, Shakespeare would have known about it directly through the 3rd Earl of Southampton who was his patron at the time.

The Earl of Southampton gave the Danvers brothers refuge before they fled to France, and would have had first-hand accounts of what happened.

In addition to this, Shakespeare moved in similar circles in the Elizabethan court as Sir Walter Raleigh.

Sir Walter Raleigh knew all about the upset and devastation Henry Long’s murder brought to the family, through being best friends with Sir Walter Long, who was there in the room that night his brother was murdered.

Sir Walter Long married the daughter of James Ley (founder of Heywood House), Ann and will have likely spent time at Heywood House. 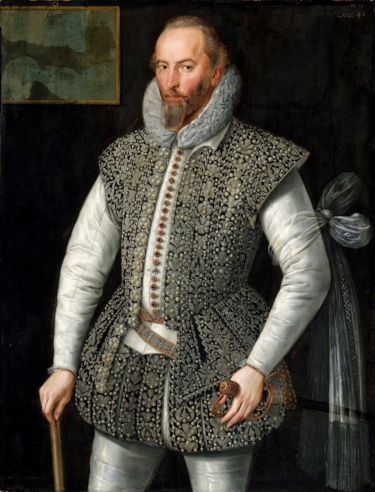 Like many historic buildings, they have a story to tell and Heywood House has many, which this is just one of.

On Shakespeare day it seems quite fitting to highlight the Shakespeare connection here at Heywood House, and how the previous owners actions inspired one of the most infamous love stories through the ages.

To see the building and grounds where these events were likely to have been discussed at length and poured over, or to come and work in this unique space contact us here to come look round.